What is a Microgrid?

Watts with a Purpose

Watts with a Purpose: Corn Island

After 60 days of construction, Solartia, a pioneer in the field of hybrid microgrids, and the IDB have inaugurated the Caribbean Pride hybrid micro-grid.

Solartia's Engineering Department has set up a hybrid micro-grid on the Nicaraguan island of Corn Island, inhabited by 8,500 people, who will no longer depend on diesel, as they have been doing until now.

The Caribbean Pride project represents an investment of close to 4.5 million dollars and will enable the conversion of this tourist destination, located in the heart of the Caribbean Sea, into a sustainable island thanks to the implementation of intelligent and replicable technology developed entirely in the region of Navarre.

The initiative, on which more than 60 people have worked, emerged from the fact that Corn Island has never enjoyed a reliable electricity supply - power outages all year round, constant system breakdowns, slow technical support due to the remoteness of the location, increased demand, inability of the transmission system to cover demand, unstable power, among others, are the problems that have characterised the island's electricity system.

Solartia's hybrid micro-grid will provide the inhabitants of Corn Island with an autonomous, reliable and intelligent system that will supply the required power from renewable sources, in this case photovoltaic.

The Corn Island hybrid micro-grid is one of the few initiatives of its kind that has been developed worldwide under the concept of autonomy and self-sufficiency so, in addition to being applicable to the concept of an isolated region, it can also be transferred to other areas and scenarios such as mines, companies or luxury hotels located in remote areas.

This plant has 6,372 photovoltaic panels and an energy storage system of 108 distribution trays. The system benefits 1,943 homes on Corn Island Nicaragua and will save 30,000 gallons of diesel per month.

THE MICRO-GRID IN NUMBERS

TRANSFORMING THE QUALITY OF LIFE

Thanks to the Caribbean Pride hybrid micro-grid, the inhabitants of Corn Island, in addition to benefiting from the permanent and temporary jobs created by the project, will enjoy greater energy independence, a reliable supply of clean, stable and less expensive electricity, greater energy accessibility and availability, and less environmental impact.

This project also has a significant positive impact on socio-economic development as it will improve education, nutrition, public health and economic activity on the island, thus paving the way towards a circular economy.

The geographical and climatic conditions of the island have presented quite a challenge in terms of logistics and engineering but now, thanks to the Inter-American Development Bank and Solartia, Corn Island is finally green! 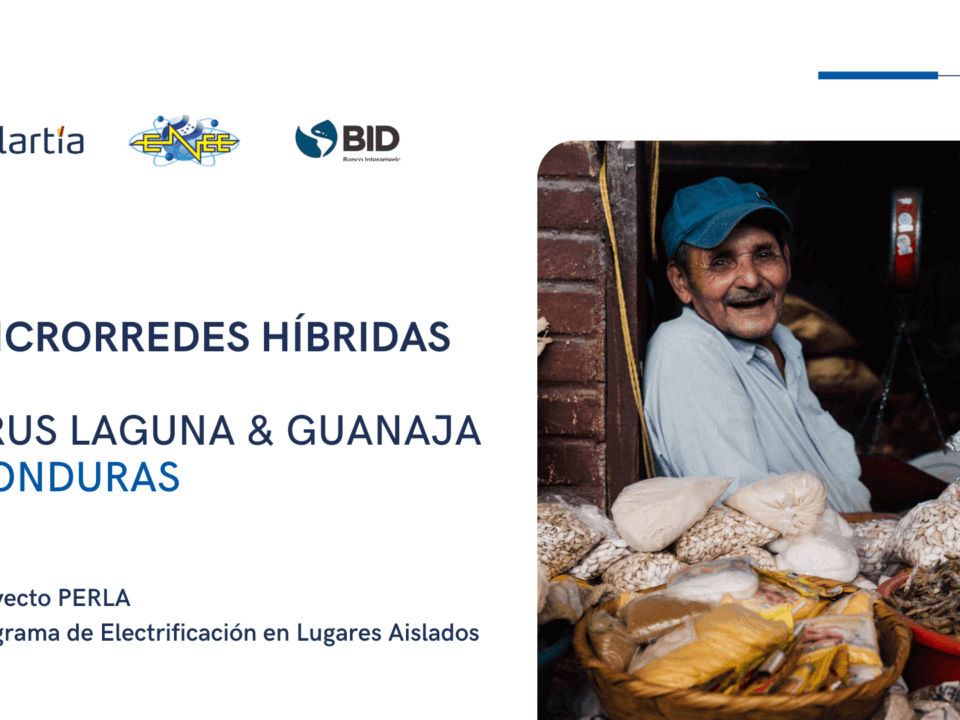 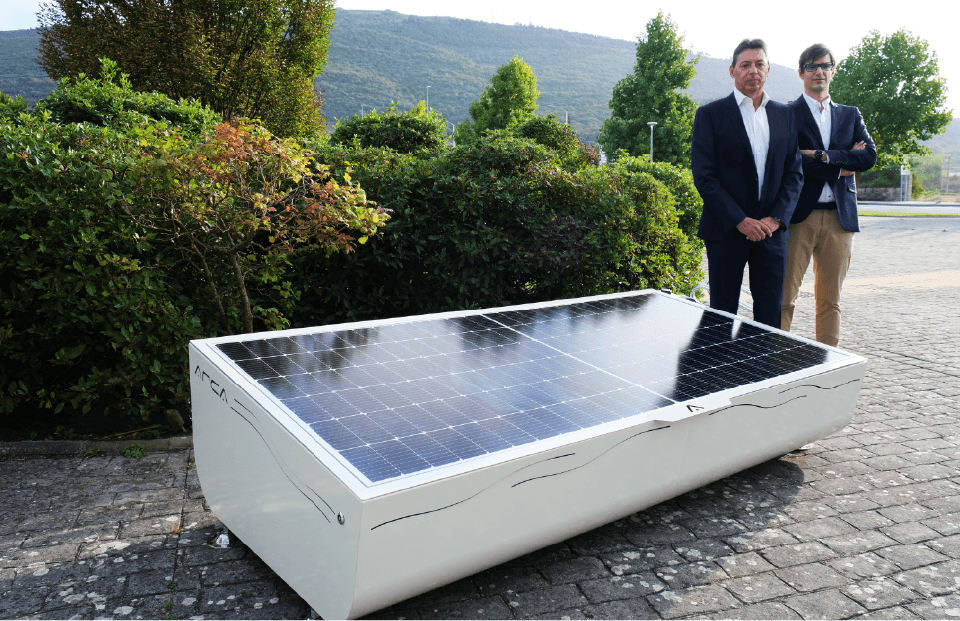 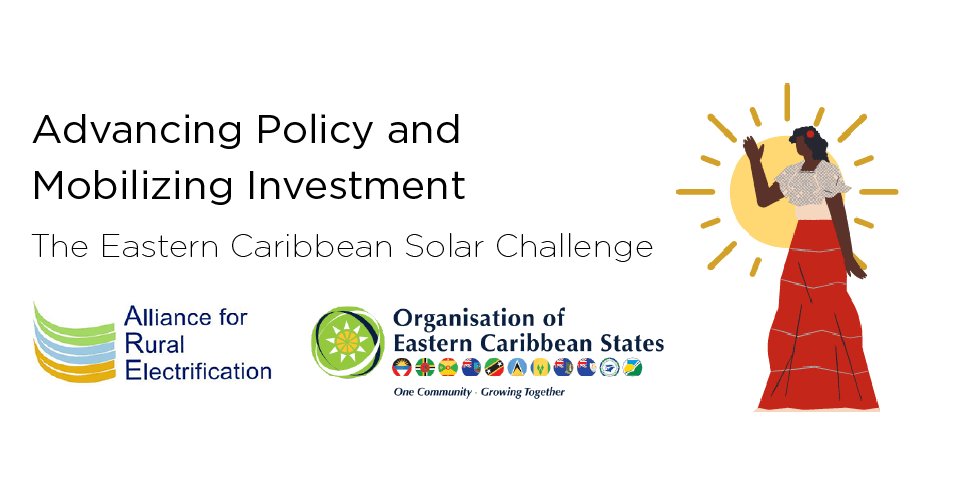